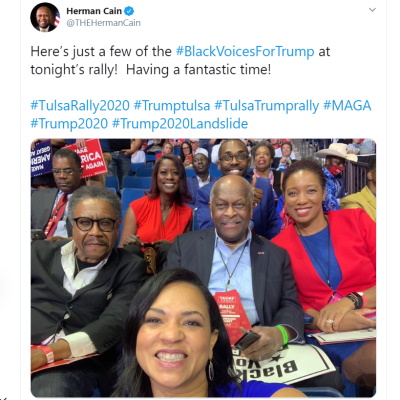 Established in late 2019, the Lincoln Project is a conservative super PAC that aims to “defeat President Trump and Trumpism at the ballot box” in 2020. According to the founders of the Lincoln Project, the 16th president is the super PAC’s namesake because President Abraham Lincoln “understood the necessity of not just saving the Union, but also of knitting the nation back together spiritually as well as politically.”

The Lincoln Project’s advisory board consists of many prominent political strategists and former staff members of Republican presidents and presidential candidates.

Board members include John Weaver, who worked on the presidential campaigns of President George H.W. Bush, Sen... 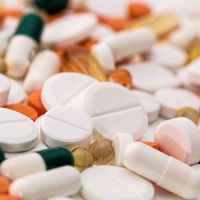 Two of the orders pertain to Medicare beneficiaries — one of those, which is still subject to negotiation with pharmaceutical companies, pertains to only a certain class of drugs... 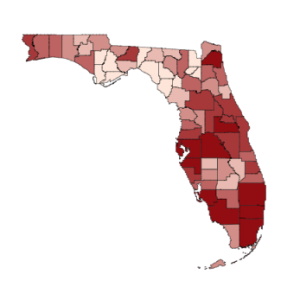 As Florida’s COVID-19 case count rose to the second-highest in the U.S. in July, a former challenger for House Speaker Nancy Pelosi’s congressional seat falsely claimed on social media that the Centers for Disease Control and Prevention had made a “mistake” and subsequently reduced Florida’s count by 79,000 cases. There was no such adjustment.

Florida has become a focal point in the nation’s struggles to contain the spread of COVID-19. More than 460,000 people have tested positive for infection with the novel coronavirus, SARS-CoV-2, in that state, including over 6,500 who have died, according to the Florida Department of Health. The state has surpassed New York and is now second only to California in total number of COVID-19 cases.

While the cases sta... 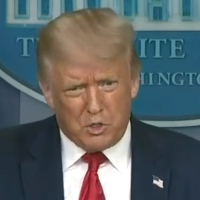 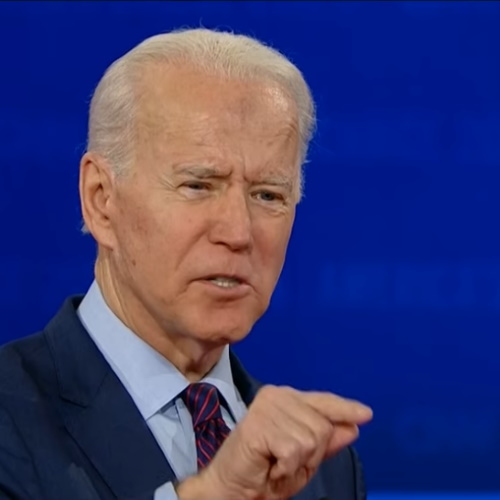